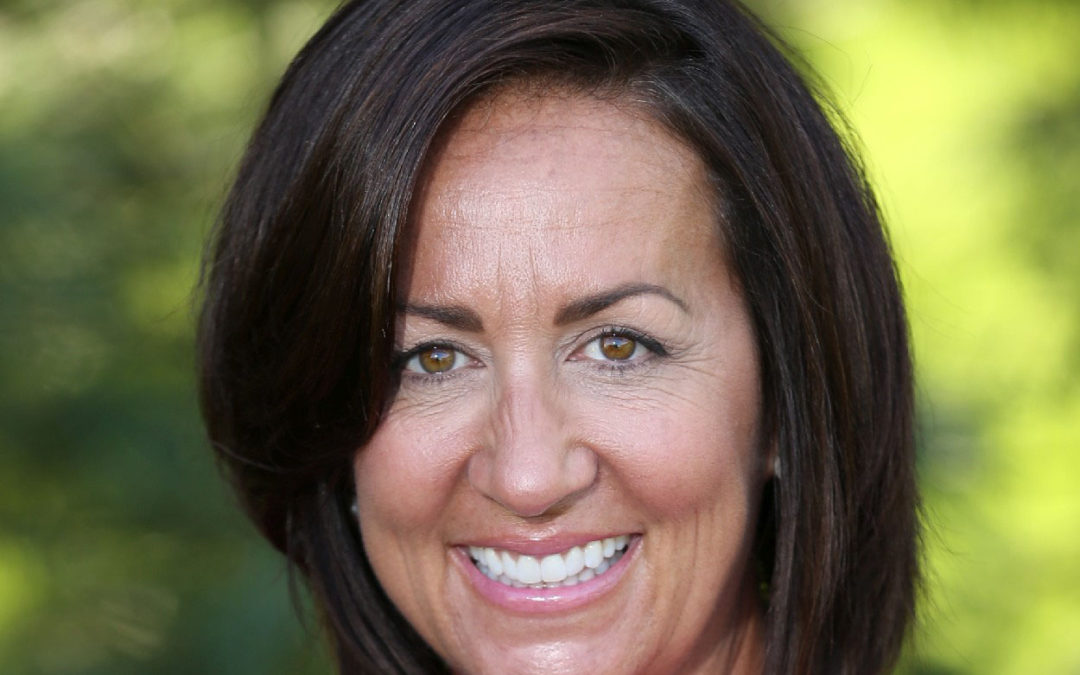 Cristina Horvath joined LCDS in 2012. She attended the University of Washington, where she studied English Literature. While in Seattle, she worked on graphic design projects for the Seattle Seahawks and became a lifelong fan. Go HAWKS! Moving to NoVa in 2004, Cristina continued her career in graphic design and as a mixed media artist. She is a nationally published author and artist with work featured in numerous magazines and websites. Cristina discovered her passion for teaching in 2012 when she became an Assistant Kindergarten Teacher at LCDS. She was promoted to Lead Teacher in Prekindergarten in 2015. Cristina has been nominated as Teacher of the Year by the Loudoun Times-Mirror and has lead Art Camps at LCDS, along with designing several LCDS publications such as the annual report and yearbook. Cristina describes herself as a possibilitarian, believing that every child has unlimited possibility to be or do whatever they dream. Cristina and her husband Greg stay busy with their five children; Corbin, Greyson (’15), Ashley, Sophia and Adrienne.