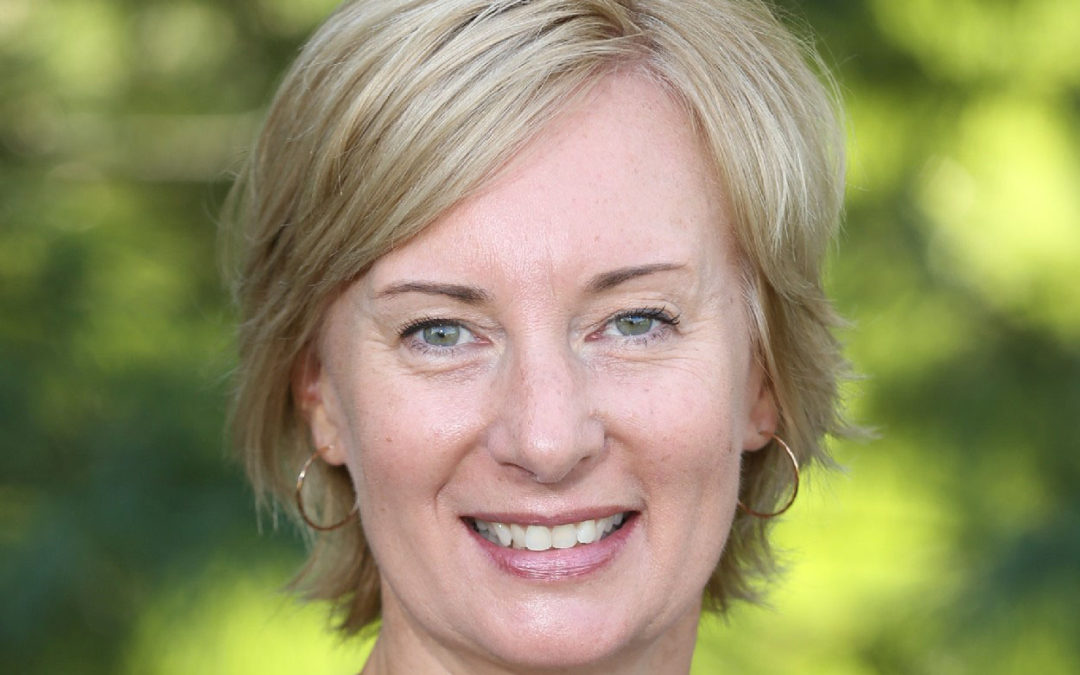 Janet Jones has been with LCDS since 2013. She is a WVU alumnus and graduated with a B.S. in Elementary Education in 1993. She continued her education at JMU and graduated with an M.A. in Special Education in 1995. She worked in Fairfax County Public Schools for five years as a Special Education Teacher until the birth of her daughter in 2000. Her son was born in 2003, and she continued to stay at home to raise her wonderful children. After 13 years at home, she decided it was time to “get back out there” and was hired as a substitute teacher for LCDS. For the next two years, she was a classroom assistant and then took on the role of the resource teacher in 2016. She is excited to continue working with students in a variety of grades as well as many of the wonderful teachers. In her free time, Janet likes to read historical fiction and create delicious meals for her family while listening to Dave Matthews Band.