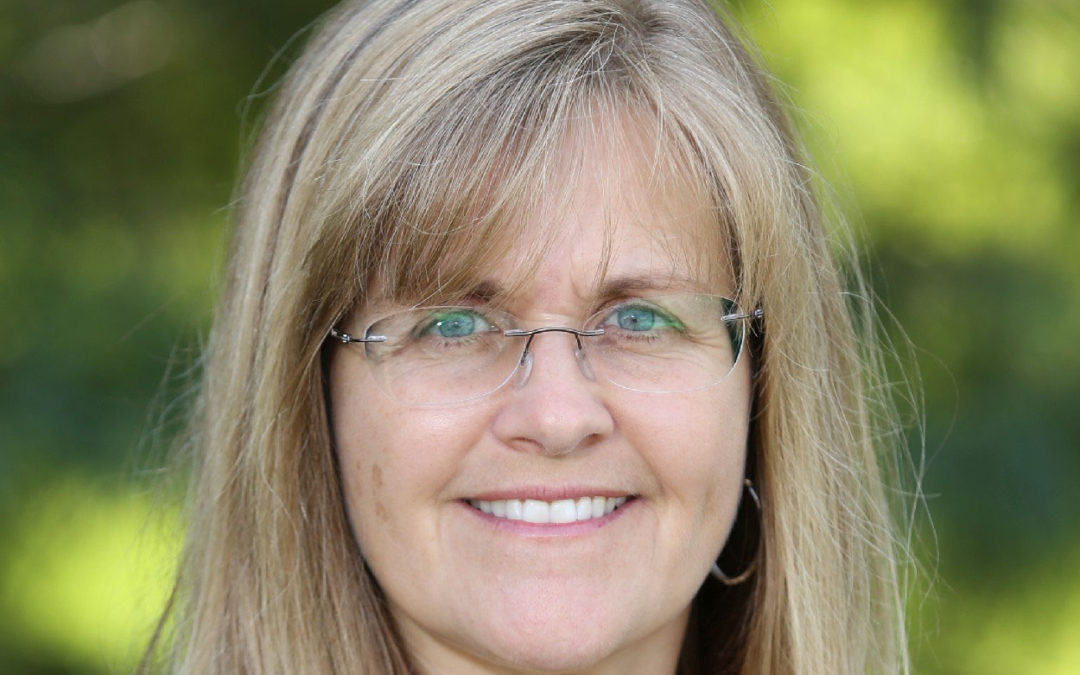 Joanne Cooper joined the LCDS team in 2018.  Born in Banbury, England, she spent her early life moving all over the world as the daughter of an Air Force Security Policeman and PME instructor.  She lived in seven states and countries and attended nine schools by the time she returned to England in 8th grade. Joanne completed her Bachelor’s Degree in Social Work from the University of Central Florida.  She then worked as a Case Manager with Community Care for the Elderly, where she took great pride in making a difference in the lives of those she served.  During this time, she completed her Master’s Degree in Public Administration and later went on to work for Consultec, Inc. as a Field Representative for Florida State Medicaid.  Joanne is a problem solver by nature and enjoyed assisting medical providers with policy and billing issues. After taking several years off to raise her family, Joanne has enjoyed returning to work as LCDS’s Registrar. She loves to travel with her husband and two children every chance she gets!