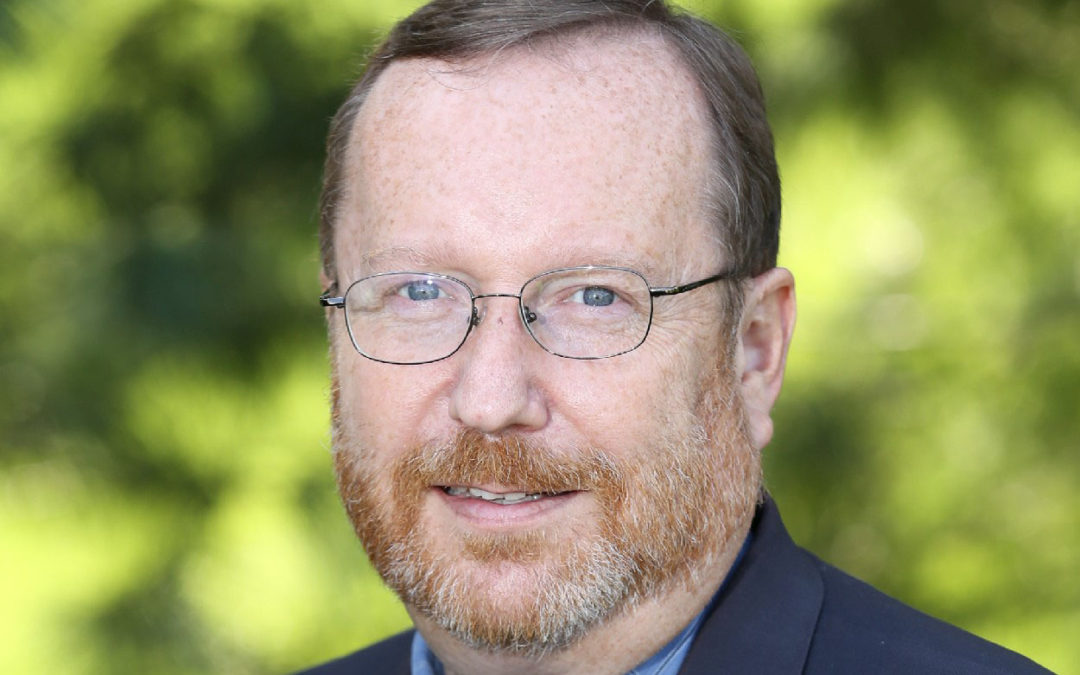 Tim Beauchemin has been with LCDS since 1997. After graduating from the University of Rochester with a Bachelor’s degree in Political Science, he moved to the Washington, D.C. area. He started as an intern at a national association of state legislators and eventually become its policy director. After working in the political arena for several years, he recognized that solving the world’s problems was too big a job for him alone and decided that he could have a greater impact by empowering children to help him do it. He earned a Master’s degree in Teaching from the University of South Carolina, returned to the D.C. area and was hired to teach middle school Math, Civics, and History at LCDS. In 2011, he became the Assistant Headmaster, though he still teaches eighth-grade Civics and also serves as the Secondary School Counselor. A history buff, Tim enjoys strolling through the area’s many Civil War battlefields. His greatest accomplishments are his three daughters: Esther (’12), Rebecca (’14), and Sarah (’22).