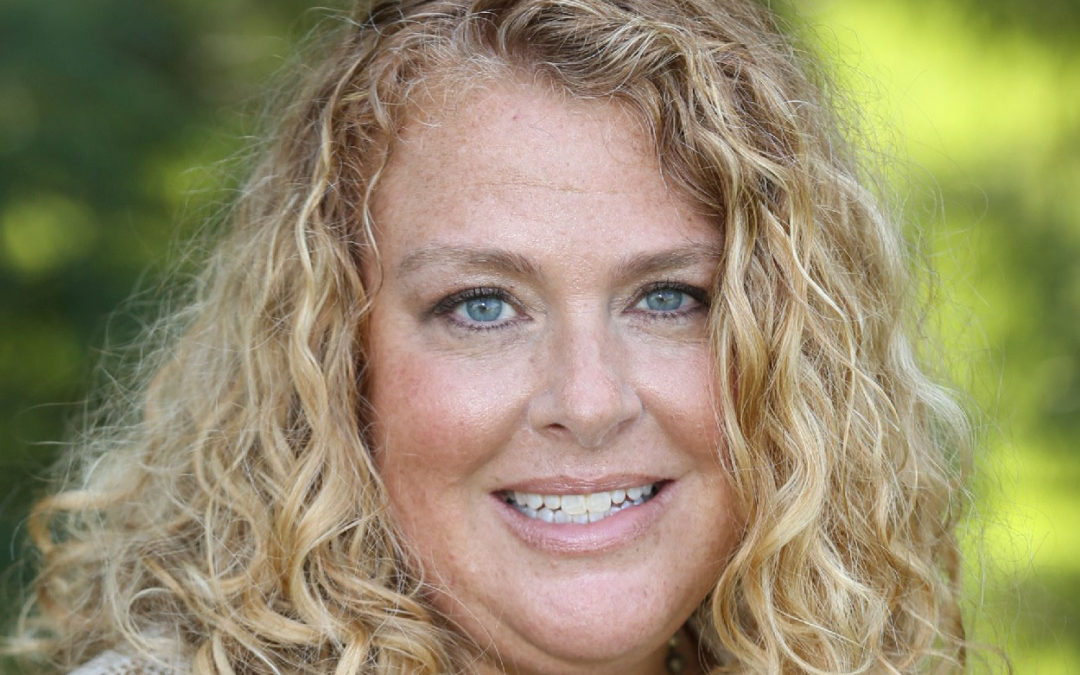 Milisa Johnson joined the LCDS team in 2015. She grew up in Illinois and graduated from Elgin Community College. Milisa spent 15 years in the corporate world, specializing in Human Resources and holding positions that ranged from generalist to director. Milisa and her husband moved to Virginia in 2002, where they started a family in 2010 with the birth of their daughter. Becoming a mom inspired Milisa to take a break from the corporate world, and when she became a stay-at-home mom, she was also able to realize her dream of launching her DYI company, Henigan Manor. Once her daughter started school, she decided to return to the workforce and use her degree in Art Education to work within a school. Milisa first came to LCDS as a substitute teacher, but accepted her current position of Development and Events Coordinator in 2016. She enjoys spending time with her family, entertaining and the DYI projects she creates through Henigan Manor. Her family loves traveling and being with their pets.