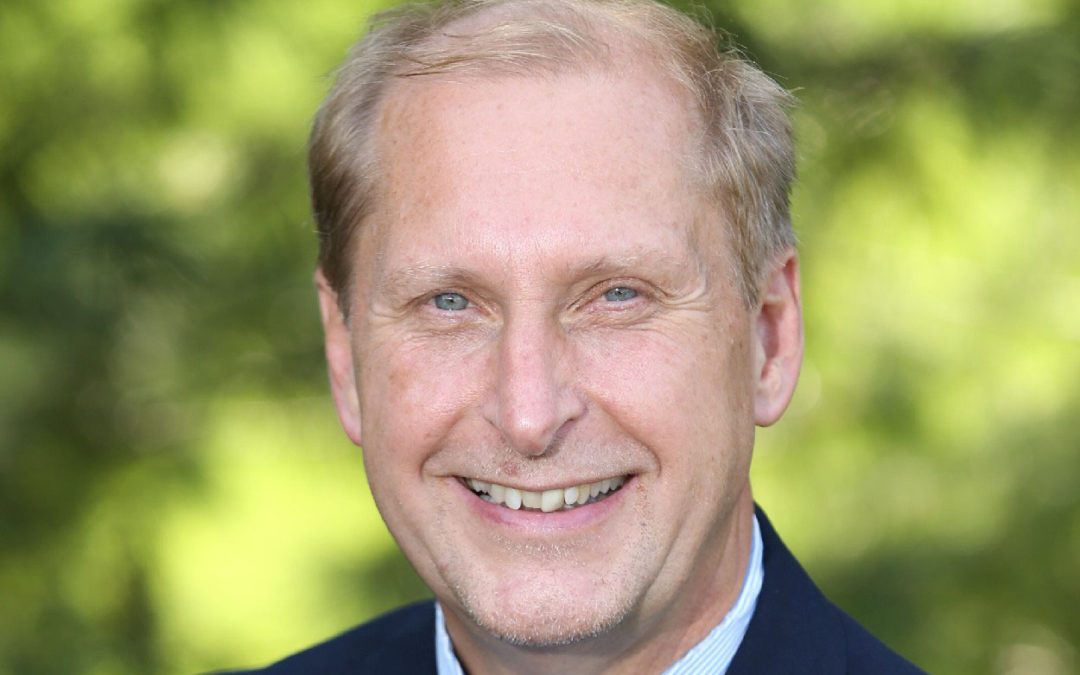 Randy Hollister joined LCDS in September 1988, following the completion of a doctorate of philosophy in foundations of education from the University at Buffalo. He taught seventh and eighth grade English and writing lab, coached soccer and basketball and served as student council adviser. In 1993, he became headmaster and continued to teach eighth grade English until 2006. Dr. Hollister is a National Endowment of the Humanities fellowship recipient and a Washington Post Distinguished Educational Leadership Award winner. He has chaired numerous accreditation teams for the Virginia Association of Independent Schools (VAIS). A Shakespeare enthusiast, Dr. Hollister offers a “Shakespeare on Saturdays” program for fifth through eighth graders each January through April. His other interests include coaching basketball and leading skill-development clinics, aviation, and tinkering with mechanical projects. He is always thrilled to hear from former LCDS students. His own two children, Laura and Will, attended LCDS from prekindergarten through eighth grade and graduated in 2008 and 2010 respectively.