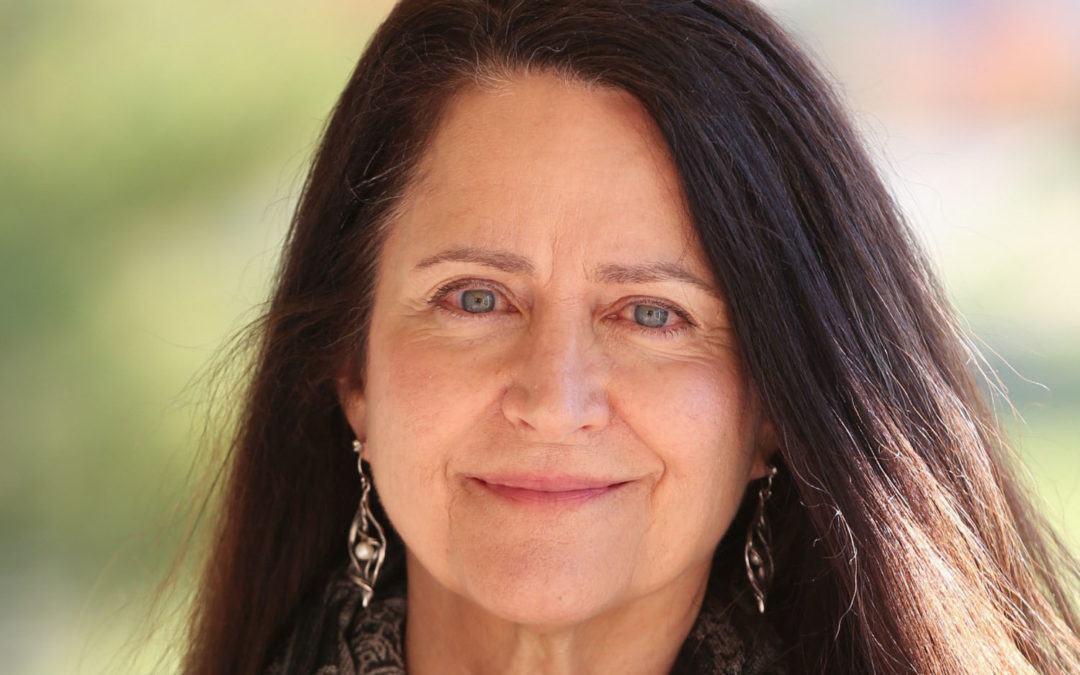 Susan Tucker has been a part of the LCDS staff since 1999.  Her early career was in the Federal government and hospital administration, which she pursued while simultaneously studying philosophy and graphic art at NOVA and GWU.  After a time, she settled down in quality control administrative management with an environmental consulting firm that brought her to Loudoun County.   After the birth of her second child, she managed her family contracting business part-time in order to have more time with her children.  Having been an LCDS parent since 1992, she happily stepped into the role of kindergarten assistant in 1999.  She found the saying “Everything I needed to know about life I learned in kindergarten” to be true.  In 2010, Susan began her role as Director of the newly created Auxiliary Programs to develop Summer Programs and After School Activities and manage Private Lessons, Tutoring and Rentals.   Susan enjoys time at home with her pet farm (two dogs and two cats), gardening, cooking, reading, hiking, writing and spending time with family and friends.