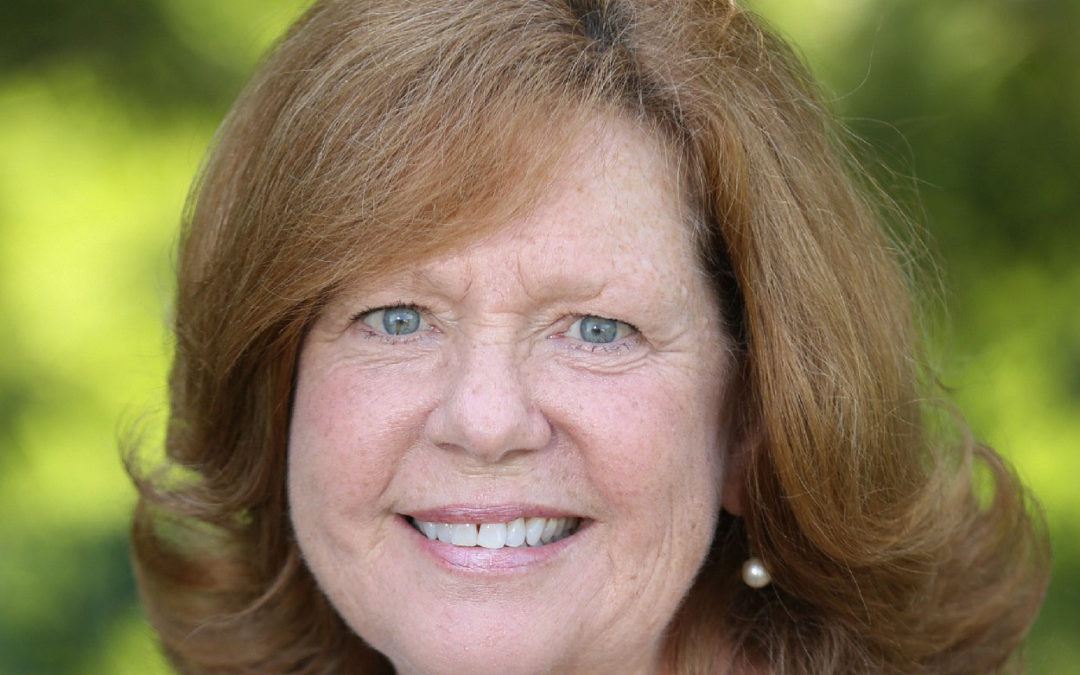 Suzanne Porreca has been an LCDS teacher since 1994.  She grew up in the beautiful rolling hills of western Pennsylvania, and earned a Bachelor of Science degree in Elementary Education with a minor in Educational Psychology at Indiana University of Pennsylvania. Suzanne and her then five-year-old daughter, Megan, relocated to Maryland in order to accept a job at the National Institute of Health’s Retrovirus Exposure Surveillance Program. Suzanne’s first teaching position was in third grade in Prince George’s County Public Schools. When she first joined LCDS, she taught fifth grade before eventually moving into her current position. Suzanne’s 27-year teaching career has been quite fulfilling. Watching her students develop socially, emotionally and academically has been one of her life’s greatest pleasures. Suzanne enjoys spending time with her family: Wayne (husband), Megan and Ricky White (daughter and son-in-law), Matthew (son) and Bella and Casper (dogs). She also enjoys going to the movies, gardening and visiting her family in Pennsylvania.